A Power Much Greater Than Willpower 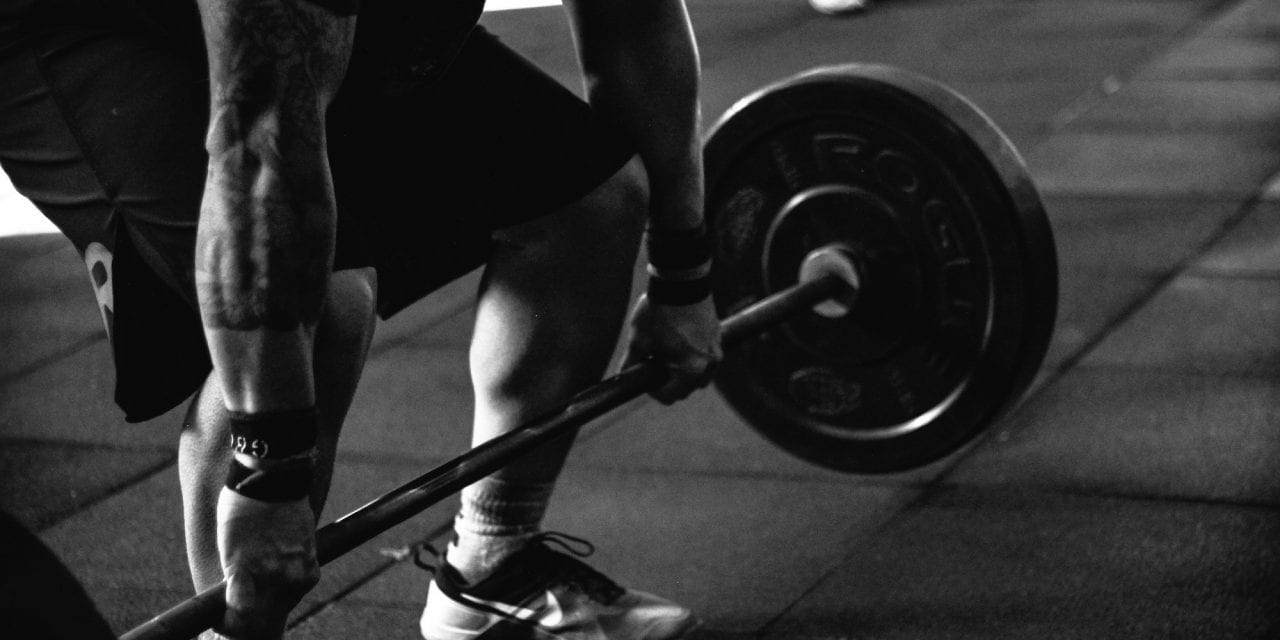 No, I don’t mean a driver with willpower, as in extreme grit and determination to overcome the odds. I mean a guy who is actually named Will Power. His parents had to know what they were doing there, right? Like my father’s college classmate named Harold Butts? Come on, man.

Growing up with the name Will Power had to be tough, especially when you wanted to go back for that second donut.

We celebrate willpower (quite literally in the winner’s circle with a glass of milk this past Memorial Day weekend in Indy). It’s a human virtue, restraining our natural impulses and disciplining ourselves to overcome laziness and accomplish great things. Willpower is a noble pursuit.

God certainly isn’t against excellent effort, but the Gospel is opposed to thinking we can earn our position in God’s economy by those efforts. Our identity is a gift, not a wage. Not only do we need to understand this for our personal lives, but we also need to understand it in light of our everyday work as well.

Willpower is beautiful when it emerges from my surrendered trust in the Holy Spirit. It’s scary when it arises from an aggressive pursuit of my own glory.

When our work is rooted in pride and self-reliance – our ability to “willpower our way” to our desired outcomes – we are ultimately heading away from the real power that we need.In fact, this great sin is the root of all other sins. CS Lewis says it so powerfully in The Problem of Pain:

“Sin against God…has been described by Saint Augustine as the result of Pride, of the movement whereby a creature (that is, an essentially dependent being whose principle of existence lies not in itself but in another) tries to set up on its own, to exist for itself. From the moment a creature becomes aware of God as God and of itself as self, the terrible alternative of choosing God or self for the center is opened to it. This sin is committed daily by young children and ignorant peasants as well as by sophisticated persons, by solitaries no less than by those who live in society; it is the fall in every individual life, and in each day of each individual life, the basic sin behind all particular sins; at this very moment you and I are either committing it, or about to commit it, or repenting it.”

My attempts to control and manipulate outcomes, fueled by my own willpower, is the prideful root of human striving. But Gospel transformation is something altogether different. The Gospel brings my thinking and behavior into alignment with God’s intended design, and is fueled not by willpower, but by my repentance and dependence on Jesus.

In that way, our everyday work is actually a response to God’s lead and surrender to His will. That’s the fuel. If we want more power in our everyday work, we need to stop trusting so much in our own human willpower and place our dependence where it belongs – in the finished work of Jesus. There is no greater power than that (sorry Will).